Join Lisbeth Firmin on a tour of her Catskill Mountain studio on May 7 at 5:00p. Beth will be walking around the space discussing everything from her artwork, her inspirations and her space… and whatever else the conversation may provoke. Participants will be able to interact with Beth and the other virtual attendees. Space is limited. Please contact Sam at community@roxburyartsgroup.org to reserve your space. You will then receive instructions for access to the zoom studio tour. 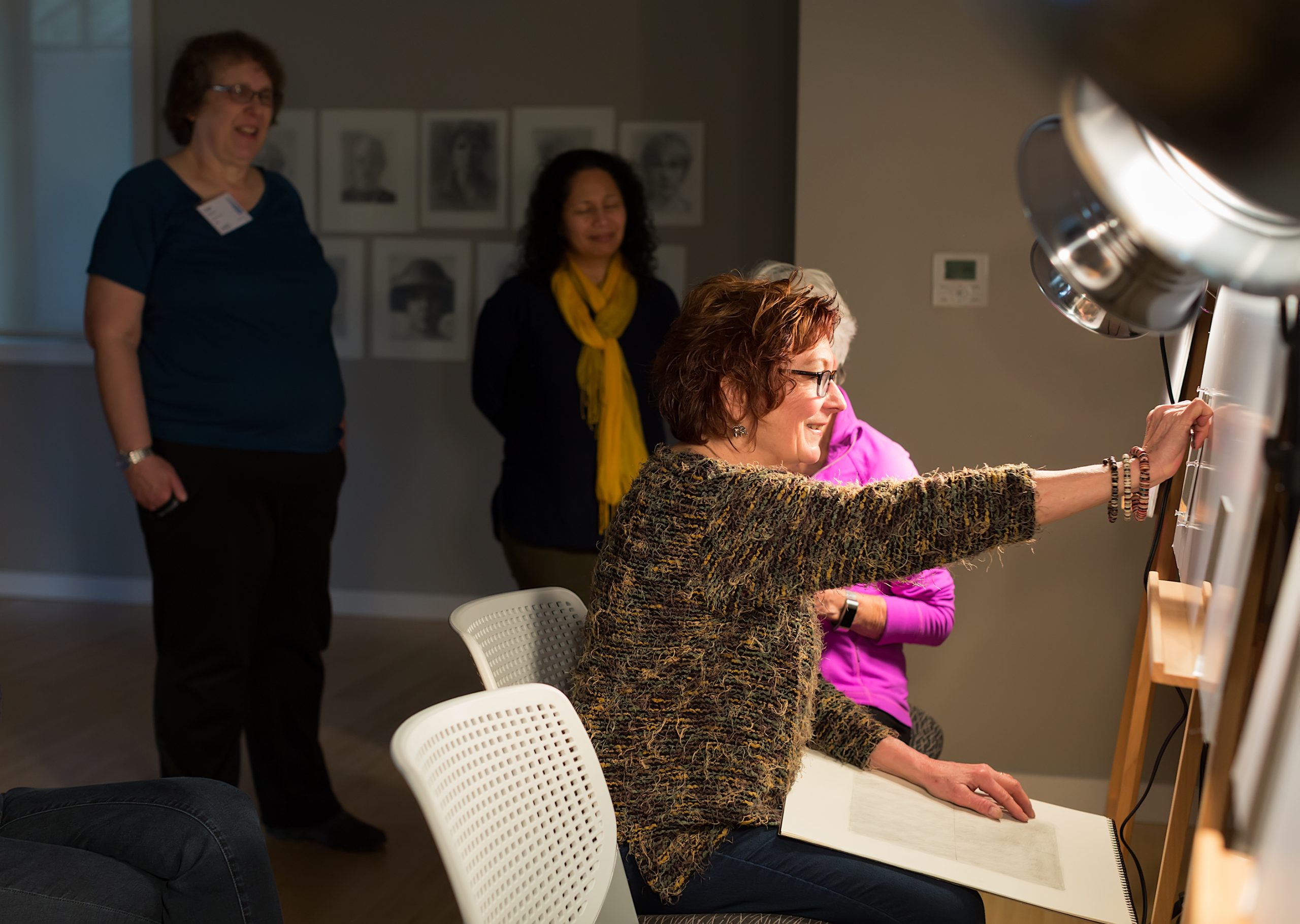 Lisbeth Firmin is a contemporary American realist whose paintings and monotypes explore the relationship between people and their urban environment, while simultaneously capturing the energy and light of a specific moment in time. Her urban landscapes, following in the tradition of earlier realists such as John Sloan, George Bellows, and Edward Hopper, depict a feeling of human solitude, of people headed somewhere undisclosed. She is not interested in producing a literal translation of her subject matter, but aims instead to ride the line between abstraction and realism, letting the viewer provide the final interpretation.