The FisherCats are an upstate New York band playing ‘60s inspired rhythm and blues. The group’s founder, Joe Ferla, is a five-time Grammy® award-winning producer and engineer having worked with such artists as k.d. lang, Keith Richards and John Mayer. As a teenager, Joe had a record deal with Cameo Parkway records and toured the US. With 44 years of music industry under his belt, Joe has brought together a diverse group of musicians, each bringing a lifetime of musical experience to the stage. 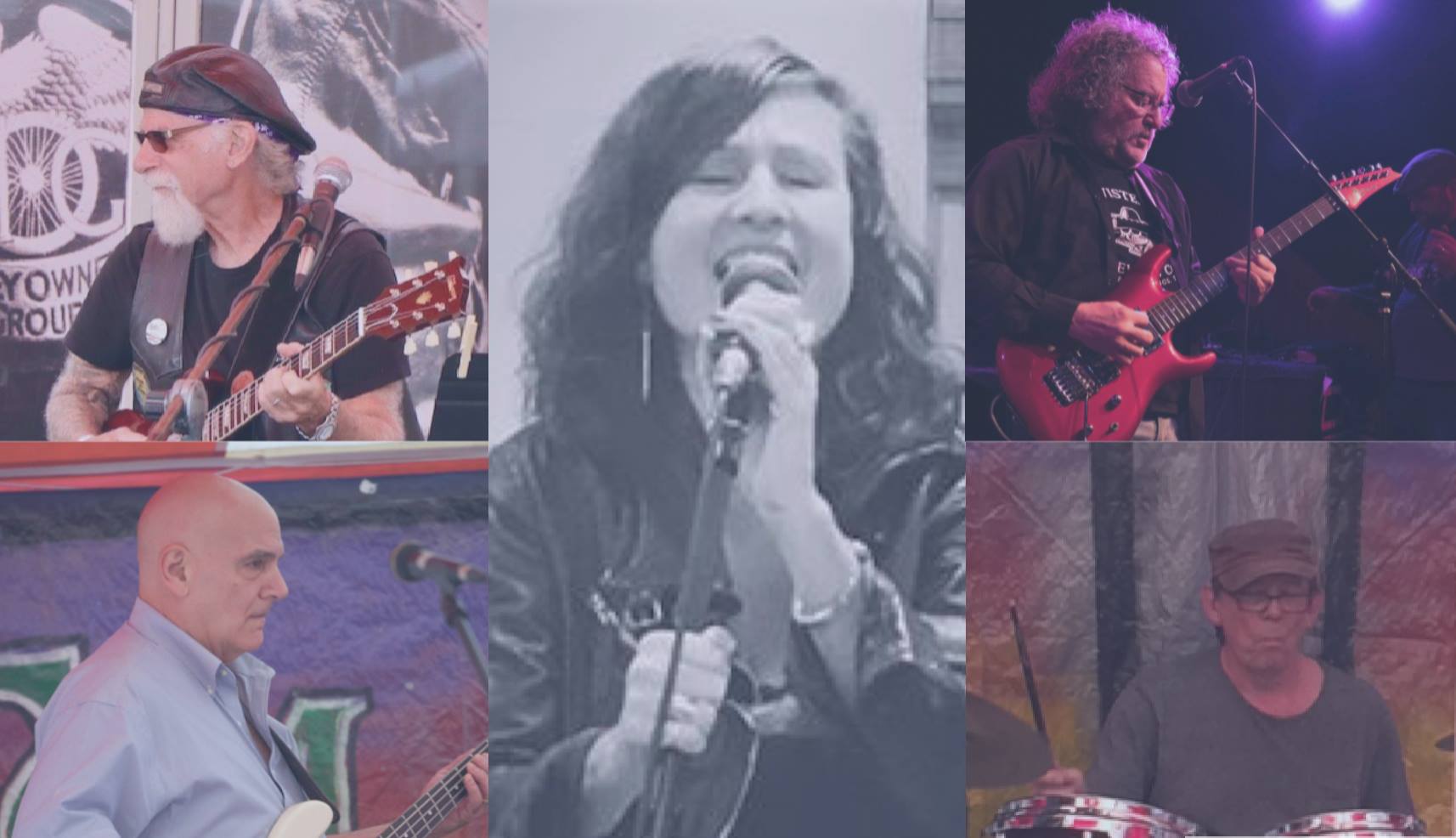 nd vocals, was a recording artist having played on movie scores, commercials and has made several television appearances. Kevin Chase takes on lead guitar and vocals. He’s recorded with some very notable musicians and has strummed his way across the Catskills. On drums is Vladimir Smirnoff. Vlad’s resume includes the Latvian Philharmonic, radio and television orchestras and tours throughout Russia, Ukraine and Georgia.

These amazing backgrounds combine to make one heck of a show! Dynamic and energizing, grab your dancing shoes and join us in Veteran’s Memorial Park when the FisherCats kick off our outdoor concert series!