Advance Tickets: $23 Adult, $21 Student/Senior
All tickets the day of the performance: $28

Curated by Yung-Yung Tsuai, An Evening of Dance returns to the Roxbury Arts Center in 2018 featuring three former Martha Graham principal dancers and the international dance ensemble InTW The performances color the evening with ballet that is full of texture and feeling. Seating will be limited as the dance floor extends beyond the stage allowing for the dancers to truly connect with the audience in a transformative way. This enchanting evening is sponsored by The Roxbury Contemporary Catskill Lodging. The ballet begins at 7:30pm at the Roxbury Arts Center on Friday, June 29. More information and tickets can be found by calling the office or visiting the website 607.326.7908 or roxburyartsgroup.org 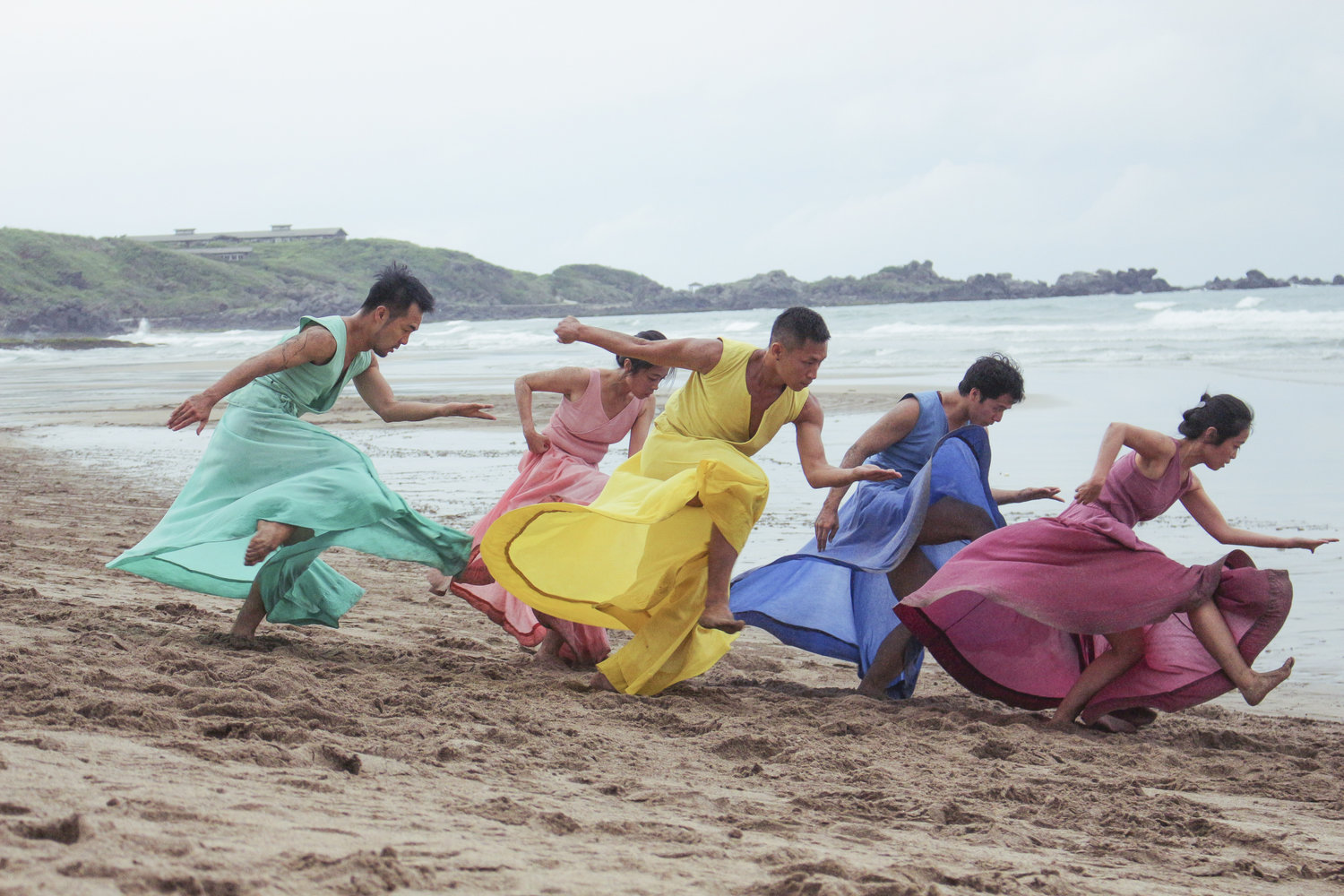 After beginning her career in China, XiaoChuan Xie joined the Martha Graham Dance Company in 2010 where her performances received great acclaim, including the New York Times calling her a “scene stealer.” She was later nominated for the Clive Barnes Award and went on to star in Lincoln Center Theater’s Tony Award winning production The King and I on Broadway, which gained her an Astaire Award nomination, and Dance Magazinenamed her “Best Performer” in 2015.

Also dancing is Lauren Newman who hails from Jacksonville, Florida. She attended Southern Methodist University earning a B.F.A. in Dance and a B.A. In Art History. Upon graduation Lauren moved to New York City where she found a home at the Martha Graham School. She was a member of Graham 2 for two years and later joined the Martha Graham Dance Company where she was a member for seven years, performing soloist roles. Currently a freelance dance artist, Lauren has worked with choreographers such as Madeline Hollander, Isabelle Lewis, Yanghee Lee, Kristin Draucker and many other wonderful artists in the New York area. Lauren is also a dance educator and certified Gyroton 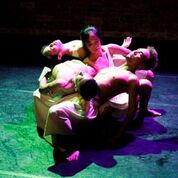 Troupe member Chun-Ming Peng graduated from Taipei National University of the Arts. He works as the rehearsal director and a tap dancer in “Feet Dreamer”, and a contemporary dancer in “Dancecology.” He would like to try different styles and concept of works to express the idea of environmental protection, ecology, humanity issues. He joined InTW Studio “52 Hertz” in 2016 which was an environmental theater performance. He enjoys taking challenge to dance in various space and feels the energy from the nature.

Joining the performance is also E.E. Balcos, a Filipino-American originally from Minneapolis, Minnesota. He began dance studies with modern dance pioneer Hanya Holm while simultaneously embodying the post-modern practice of contact improvisation. E.E. has been a prolific performer and choreographer for over 30 years. His collaborations with composers and musicians create interdisciplinary performances including new choreography, improvisation, contact improvisation and methods of dissemination through workshops, classes, performances and social media. E.E. is an Associate Professor of Dance at UNC Charlotte.

Celebrated dancer Mariya Dashkina Maddux (Masha), a native of Kiev, Ukraine, was first introduced to dance through the classical Vaganova ballet technique. She studied under the direction of Ruth Weisen at the Thomas Armour Youth Ballet of Miami, FL, graduating summa cum laude with a BFA from New World School of the Arts. She joined the Martha Graham Dance Company in 2007 and rose to the rank of principal. She appeared in a feature film “Fall to Rise,” and in Martha Graham technique instructional videos. Her image was selected for the cover of the book The Art of Movement, conceived and created by Ken Browar and Deborah Ory. Masha is the founder and director of the Wake Forest Dance Festival.

The dances have been choreographed by world class dancers and choreographers. Kim Jones is the Founder and Artistic Director of Movement Migration, and a régisseur for the Martha Graham Resource Center. She danced with the Martha Graham Dance Company and the Metropolitan Opera Ballet, has served as a principal dancer in the US National Tour of The King and I, and is well known for her work with historic modern dances. Jesse Factorhas danced with numerous highly acclaimed dance companies and festivals including the Martha Graham Company, The American College Dance Association and New York City at City Center Studios. Hsiao-Wei Hsieh and Hsiao-Ting Hsieh are sisters and founding members of InTW. They have both danced all over the world and have combined their love of nature and dance to form the beautiful movements found in the dances of InTW. Joining the sisters is “Eddie” Chun-Hui Lin who began his career as a choreographer after having danced throughout the world. He is moved by precision, attitude, landscape, people and history which is evident in the dances he creates. 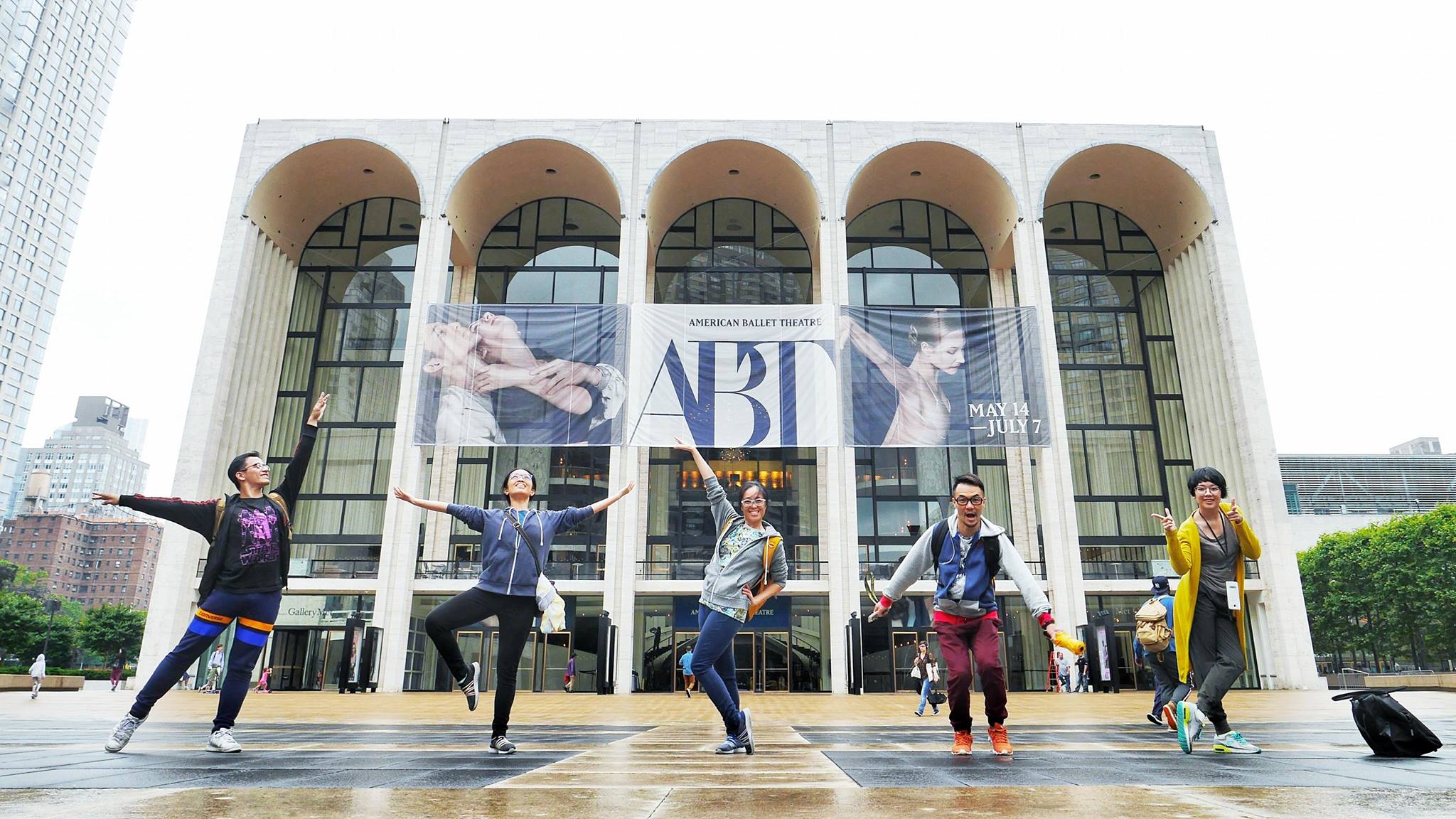 The second half of the performance will be comprised of the international dance troupe InTW (In Taiwan). InTW Studio was founded in 2016. InTW, the predecessor of InTW Studio, was established by Hsiao-Wei Hsieh and Hsiao-Ting Hsieh in New York in 2013. The Studio produces thoughtful, poetic and ambitious dance productions that incorporate human themes into choreography. The dance language of the choreography is rooted in their own culture, Graham technique modern dance, movement analysis by Rudolf Laban, Baji Chuan Chinese Kung Fu, and their fascination with storytelling. Co-founders, dancers and twin sisters Hsiao-Wei Hsieh and Hsiao-Ting Hsieh are joined by dancer Chun-Ming Peng and XiaoChuan Xie.

An Evening of Dance is sponsored by The Roxbury Contemporary Catskill Lodging. All programs offered by the Roxbury Arts Group are supported by the New York State Council on the Arts, with the support of Gov. Andrew Cuomo and the NYS Legislature, the A. Lindsay and Olive B. O’Connor Foundation, the Robinson Broadhurst Foundation, the Tianaderrah Foundation, WIOX Community Radio, and by the generosity of business sponsors and individual donors like you.