Because of his love for all things Americana, George Kilby Jr resides mostly in the acoustic camp lately, but he toured and recorded with the legendary Pinetop Perkins of Muddy Waters Band and for 15 years with The Coolerators. The Coolerators band, with its powerful horn section, will reunite for this Stamford Summer Concert. 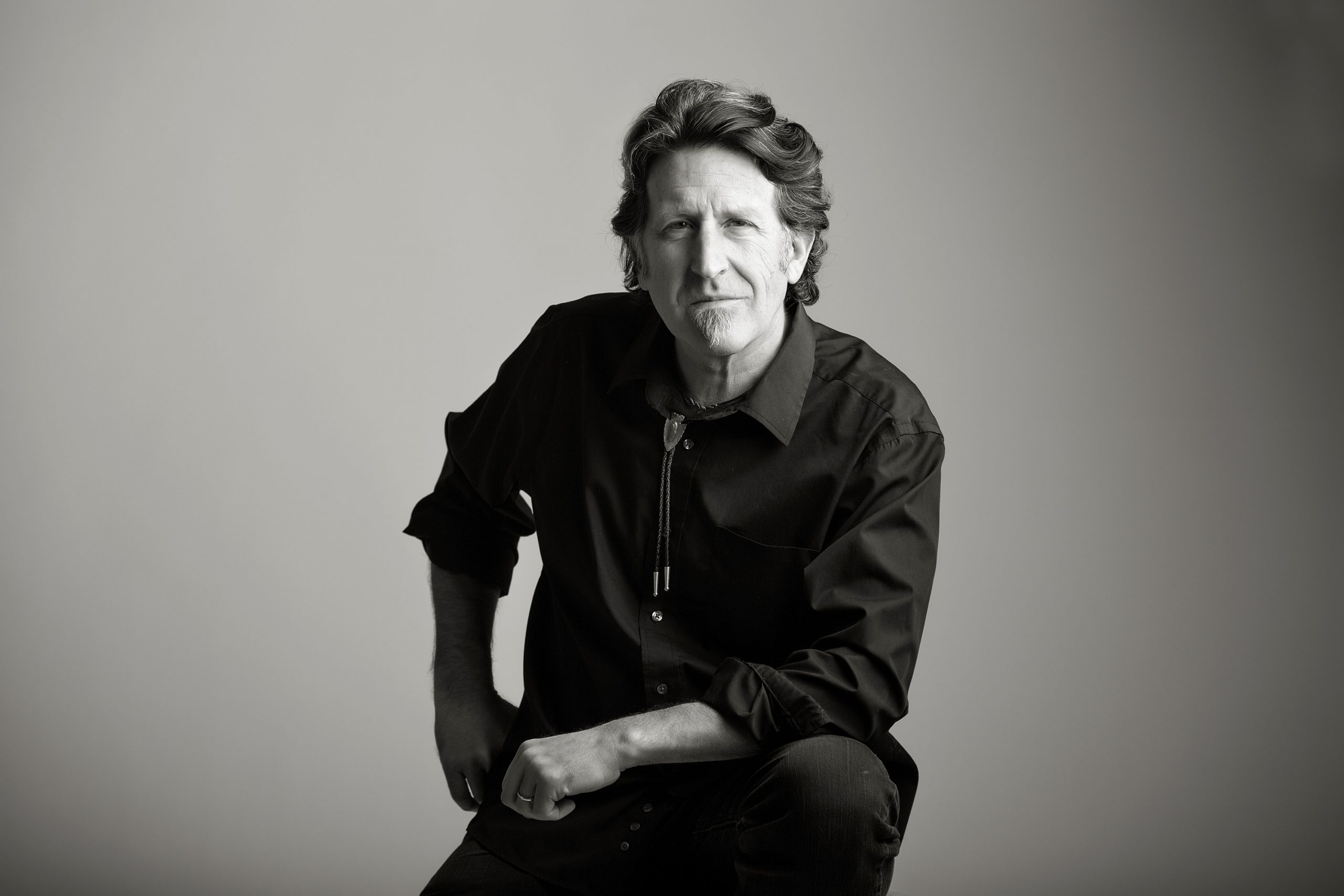 Kilby Jr. and The Coolerators were a fixture on the New York City blues scene from the late 80’s throughout the 90’s. They also played festivals across Europe including the Guinness Jazz Festival in Ireland. The band members recorded Kilby Jr.’s original music on several CD’s while also backing Pinetop Perkins at the Newport Jazz Festival at Saratoga, and on Pinetop’s Shanachie Records recording, “Live at 85”.  For years they backed Pinetop for his annual Thanksgiving Night Gig at BB King’s in Times Square.

Born and raised in Alabama, it has been said that Kilby Jr. brings the sounds of the South to every stage with his infectious energy and finely crafted songwriting. This concert will showcase his recent acoustic material during the first set, but will cut loose with the Telecaster and the horns to close out the night with a bang.

Bring a blanket or lawn chair, some snacks and drinks and enjoy a beautiful evening outdoors!

COVID-19 PROTOCOLS WILL BE ANNOUNCED CLOSER TO THE DATE.