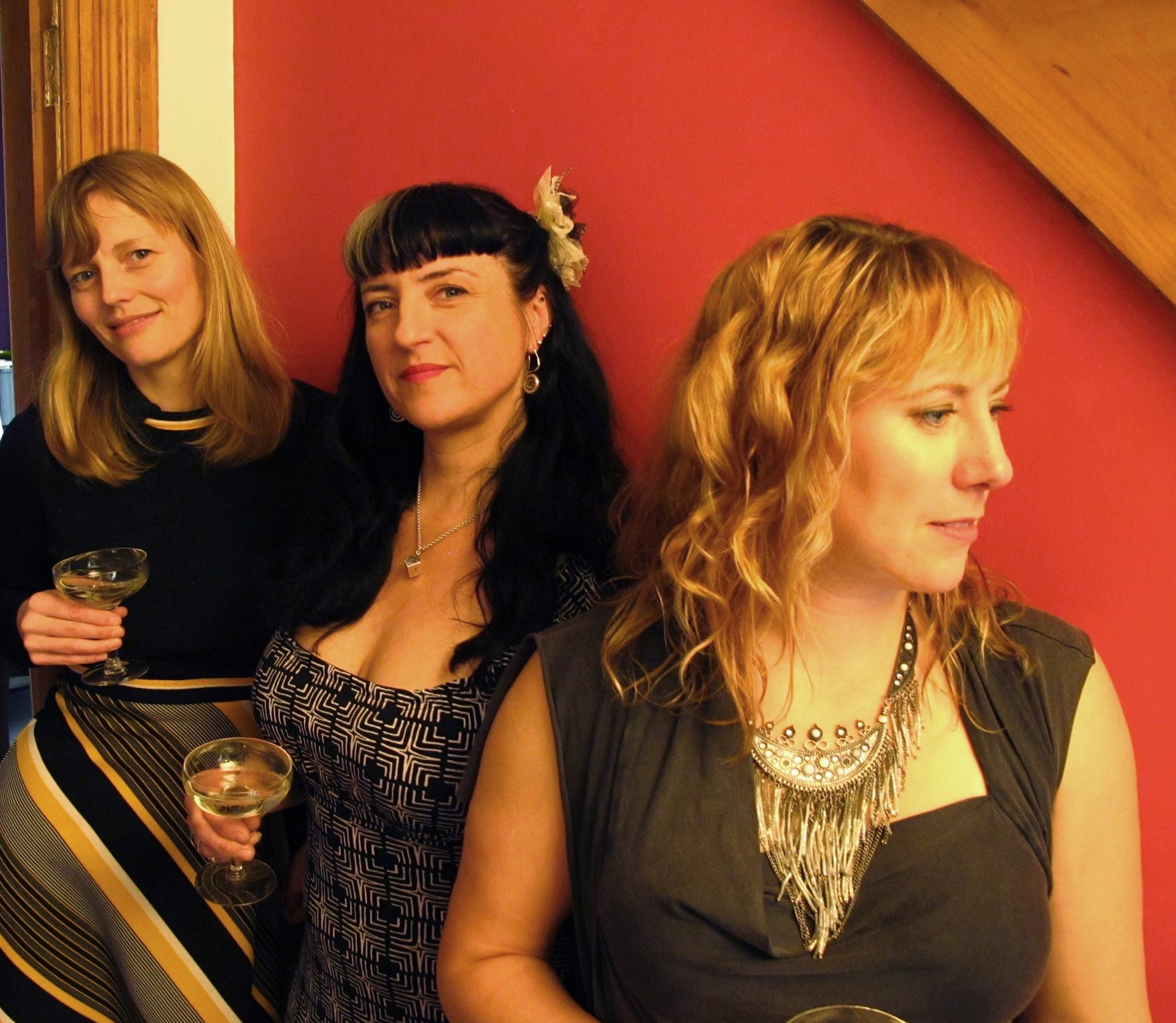 Vibeke Saugestad, Daria Grace and Sara Milonovich became friends and collaborators while living in the Hudson Valley city of Beacon. “As like-minded people, we all got together one day and discovered we have similar taste in music and we also share a liking for cheese, European licorice and wine. We decided to call ourselves the Wynotte Sisters because we said, ‘We should play more together!’ or ‘We should try this song!’ or ‘Would you like another glass of wine?’ and we would say, ‘Why not?’”

Milonovich, who has performed at RAG several times, is an award-winning fiddler and singer. She performs with her own band Daisycutter, with the Celtic band the McKrells and in a supporting role alongside many others on the folk / singer-songwriter circuit. Grace’s full-time band is the Pre-War Ponies, which digs up obscure tunes from the 1920s through the 1940s and gives them new life. Vibeke Saugestad is a Norwegian pop-rock singer and literary translator. Her bands Weld and Tinkerbell both received high praise and success overseas.

Sara, Dara and Vibeke have joined together to create a show of holiday songs you may – or may not – know. Any which way, with folk-punk-pop-licorice and wine… they are bound to amp up the holiday spirit!

Tickets available soon! Please watch for our social media posts and sign-up for our weekly emails.