Saturday, September 12, 2020 at 7p
In Roxbury. Location will be provided in reservation email.
Only 50 tickets available.

Please see below for all COVID-19 protocols. Masks and social distancing are required.

All performances are subject to change as the climate of COVID-19 changes within the region.

Julian Fleisher is a genuine multi-hyphenate, a polymath, the kind of restless creative spirit that people used to call a Renaissance Man. “I think that term went out with EST and HR Puffenstuff,” he offers. “So, I’m not certain it’s the word I would use, but…” But if the shoe fits.

​Singer-songwriter-bandleader-producer-actor-former-writer, though? Isn’t that a bit much? “Yes,” he replies. “So I usually just go with whatever’s on the front burner at the moment. The trouble is I have the curiosity of stubborn alley cat and I get bored pretty fast. I’m rarely content just to enjoy something. Enjoying a thing means I have to try that thing. And trying it means banging away until I’ve done it — and done it well enough that it’s not embarrassing.” Which, he admits, can take years. “I’ve got time, though,” he muses. “And, New York is nothing if not lousy with new things to try.” 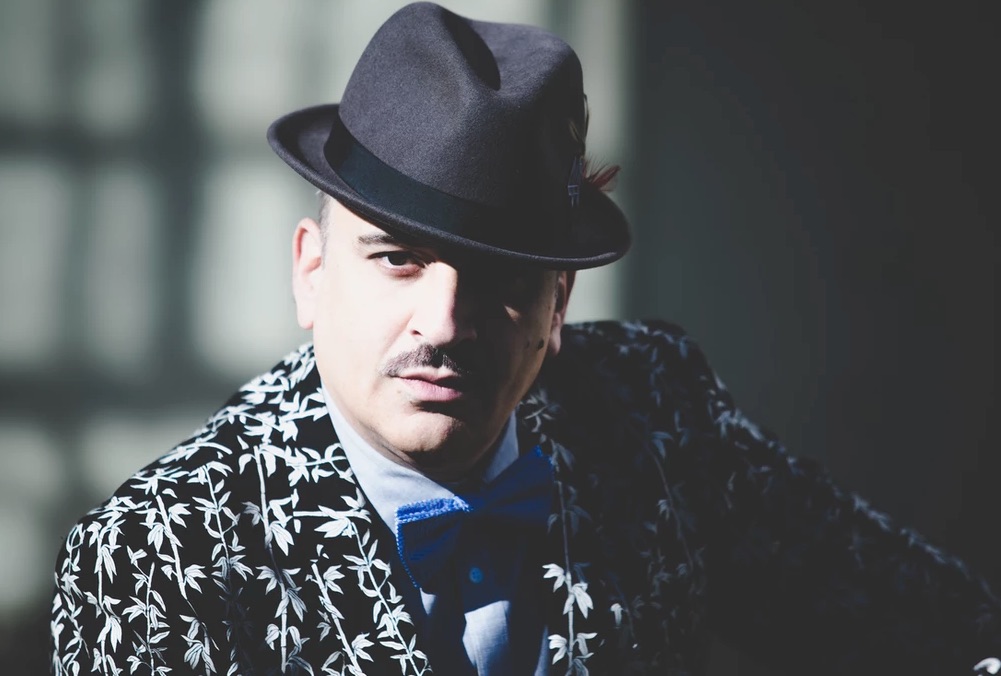 Fleisher came to New York from his native Baltimore via New Haven, where he was an undergraduate at Yale along with the likes of Paul Giamatti, Jennifer Connelly and Ed Norton. They got famous. The son of world-renowned concert pianist Leon Fleisher, Julian was first heard as a boy soprano, a student of the classical repertoire at his hometown’s prestigious Peabody Conservatory of Music. After his four-year stint at Yale—where he sang in concerts, with á cappella singing group Redhot & Blue and on stage in roles ranging from The Threepenny Opera‘s Mack the Knife to Guys and Doll’s Sky Masterson—Julian took on New York.

​There, his love of singing unencumbered by the demands of playing a role led him out of the theater and into the nightclub. where his wide embrace of all corners of the pop songbook, his barn-burning Rather Big Band and a fresh and irreverent performance style garnered him rave reviews and comparisons to predecessors as diverse as Sammy Davis, Jr., Mel Torme and Lenny Bruce. Along the way, he continued to intersect with other creative types as a producer, curator, and bringer-together of makers-of-things. For the record, he also wrote a whole bunch of books, including the “Smart Series” of grammar- and vocabulary-building audio books from Random House and The Princeton Review as well as The Drag Queens of New York: All Illustrated Field Guide (Riverhead), a semi-trade discourse on the cultural history of drag in NYC.

His regular gigs at such stalwart New York venues as Joe’s Pub, Lincoln Center, BAM, Symphony Space, The 92nd St Y and The World Trade Center’s Winter Garden led him naturally to start writing his own songs and to collaborating with a host of partners both on and off the stage. Between his concerts, the recording studio, the theater and his popular podcasts The Naked American Songbook and  Julian Fleisher’s Guilty Pleasures, Julian has recently sung, written, gigged, produced or appeared with, among others,  Molly Ringwald, Martha Plimpton, Issac Mizrahi, Jennifer Holiday, Lauren Graham, Ana Gasteyer, Nellie McKay, Rufus Wainwright, Mo Rocca, Bridget Everett, Paul Schaefer, Keith Carradine, Joshua Malina, David Rakoff and even Sally Field. 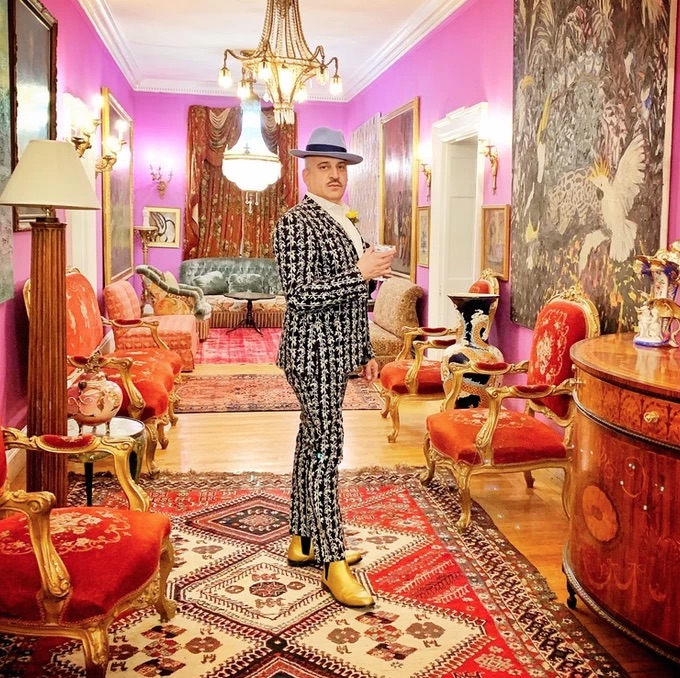 A sample of recent projects includes:

On other burners these days: his own new musical, Measure of Success, for which is writing the songs and Kirsten Guenther is writing the book; the songs and music for Beijing New York, an internationally produced, independent feature starring Chinese superstar Chi Ling Lin; songs, music and performances in various TV, movie and live productions — and there is, of course, his own performing schedule. He composed the music for the play Almost, Maine by playwright and actor John Cariani which survived only briefly in New York but which has, much to everyone’s delight, for the last several years been the single most produced play in all of America— even knocking Shakespeare himself off the top spot.

So, what else? “Oh, other stuff,” he says, struggling to choose. “Ask me tomorrow. The answer will be different.”