You can reserve your tickets for Ghost of Paul Revere wsg Jackson Kincheloe beginning on Tuesday, April 16 at noon on this webpage. 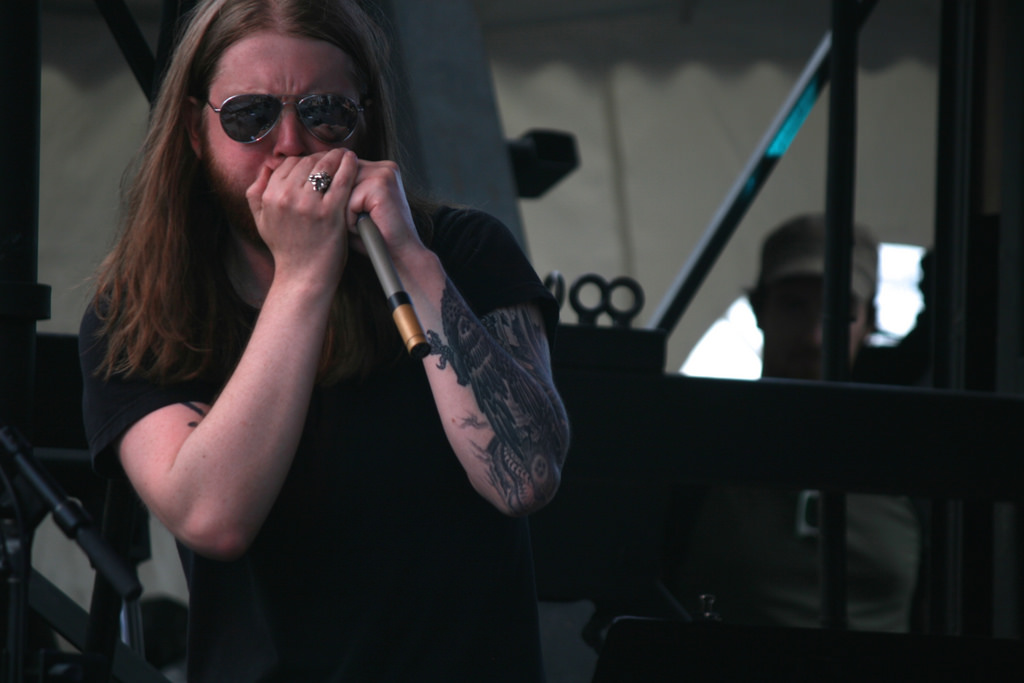 You will not want to miss the 40th Anniversary season opener! Roxbury’s own Jackson Kincheloe, of Sister Sparrow and the Dirty Birds, will tear open the night like only a local boy could with his killer harmonica and slide guitar skills. Ghost of Paul Revere will then take the stage, Jackson joining in as he’s sat in with the Ghost for their last tour.

The members of Ghost of Paul Revere grew up listening to Radiohead and the Beatles and Led Zeppelin and Pink Floyd, and everyone assumed they were a bluegrass band because they were playing traditional instruments. But that was not the case.

These formative years resulted in a sound that the Portland, Maine-based band describes as “holler folk,” not because it involves a lot of hollering, per se, but because it invokes the rich communal tradition of field hollers, with their call-and-response melodies, sing-along hooks, and densely layered harmonies. That sense of musical camaraderie is essential to everything The Ghost of Paul Revere does, and nowhere is it more evident than their live performances. 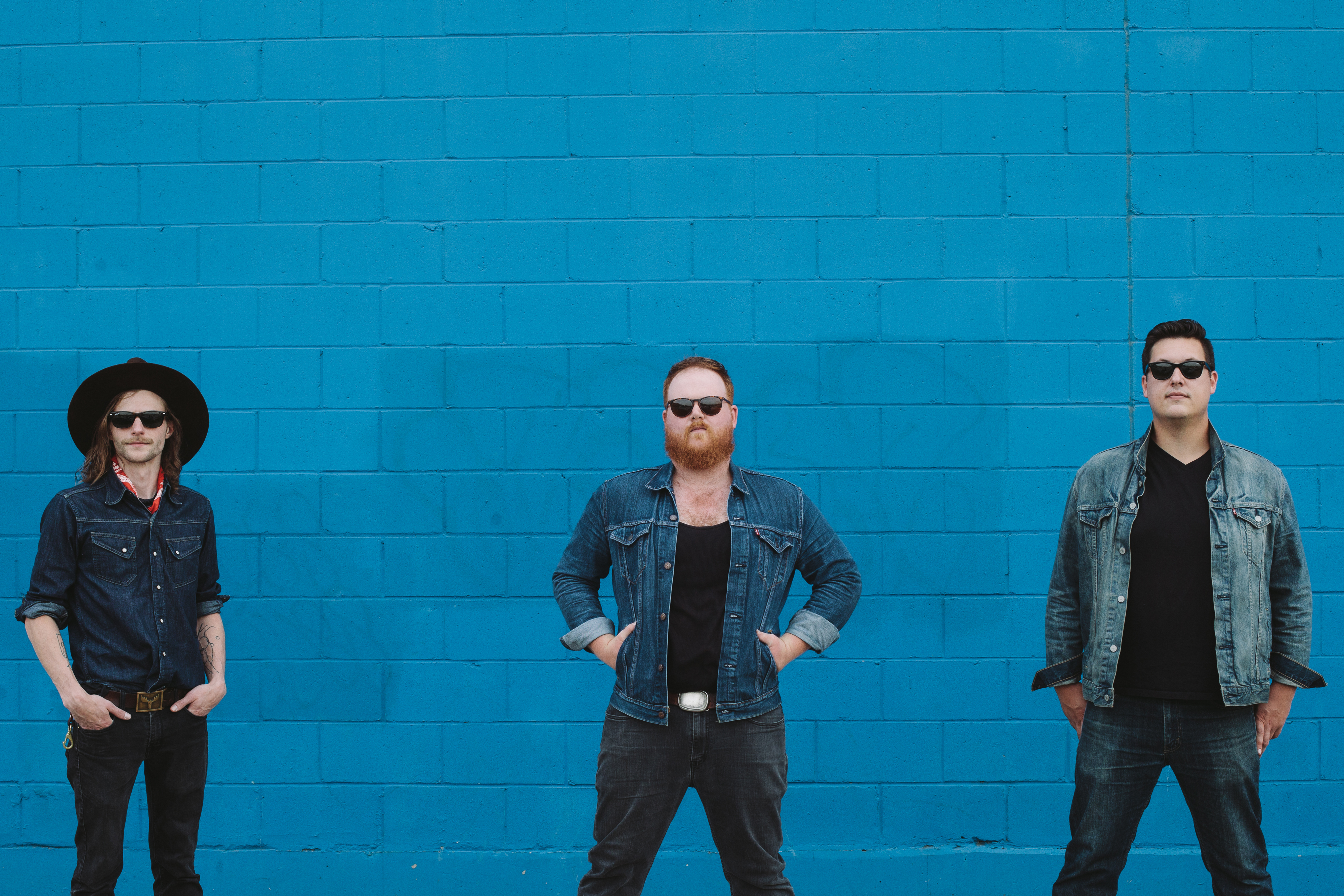 The Boston Globe raved that they “create the type of music for which festivals are made,” while No Depression said they “prove that superior roots music can come from anywhere,” and Dispatch Magazine wrote that they possess not only “the chops, but the heart to reach their audience and leave an undeniable impression.” Hitting listeners straight in the feelings has been the band’s M.O. since its inception in 2011, and they’ve used their powerful stage show to convert the masses at every stop along their long and winding journey, which has included shared stages with artists like The Avett Brothers, The Travelin’ McCourys, Brown Bird, The Revivalists, the Infamous Stringdusters, and more.

This event is sponsored by Sluiter Agency, Inc. All programs offered by the Roxbury Arts Group are supported by the New York State Council on the Arts with the support of Gov. Andrew Cuomo and the NYS Legislature, the A. Lindsay and Olive B. O’Connor Foundation, the Robinson Broadhurst Foundation, The Tianaderrah Foundation, the Delaware National Bank of Delhi, WIOX Community Radio, the Delaware County Office of Economic Development, and by the generosity of business sponsors and individual donors like you.