Dinner by the farmers of the Pakatakan Farmers Market starting at 6p. Priced separately, all proceeds go to the round barn roof fund. 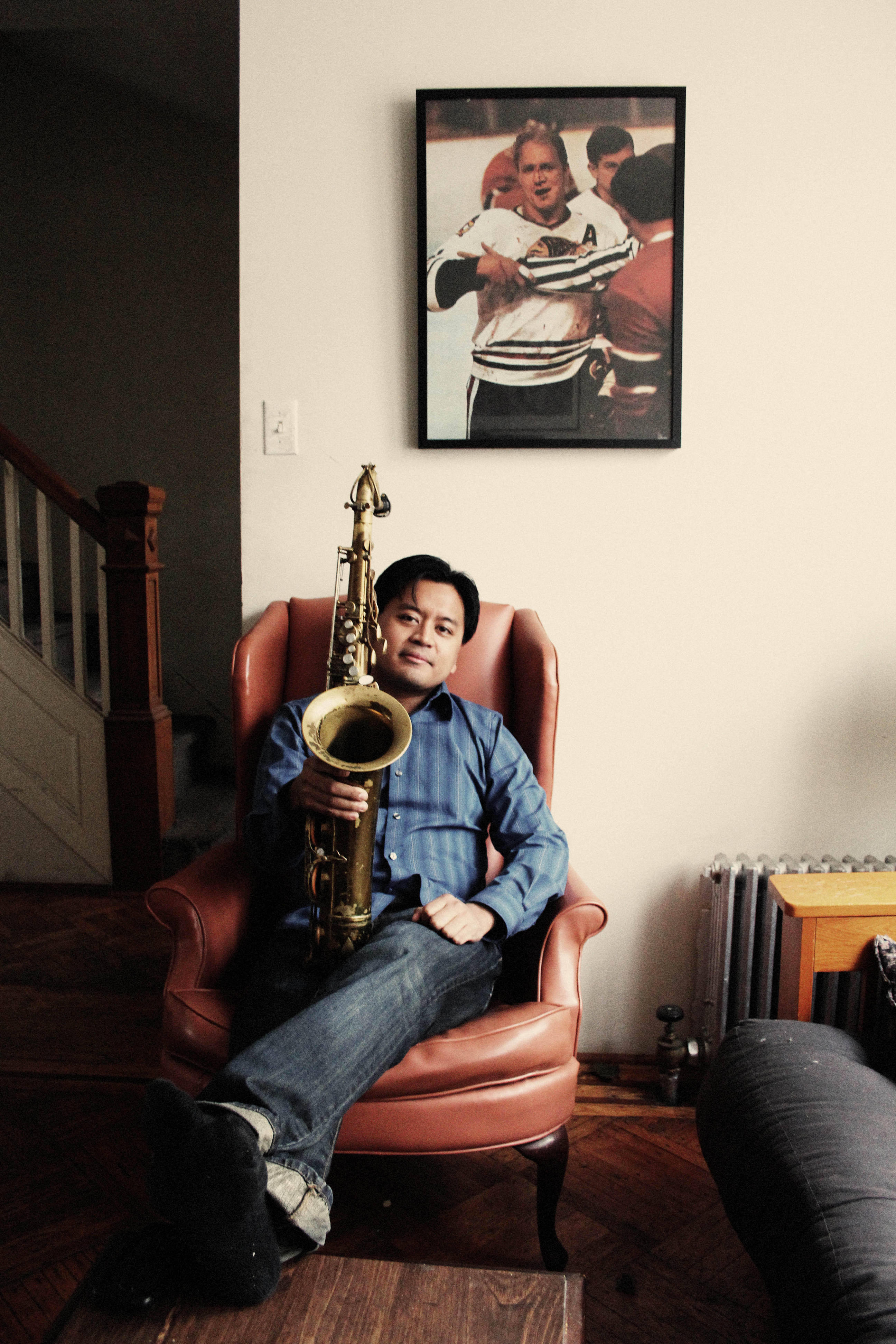 n Irabagon is a subverter of the jazz form,” declares Martin Longley in his Irabagon feature in the August issue of The New York City Jazz Record. “He’s a revolutionary who’s secretly messing with the changes. He might be dismantling the music’s mechanics from the inside, but from the outside he can frequently persuade a crowd that he’s an old- school practitioner. There are few players who can so deftly stride from postbop to free improvisation, avant country to doom metal and then wander from chaotic collage-spraying to sleek-blowing fluency.”

The winner of the 2008 Thelonious Monk Saxophone Competition, Irabagon has since topped both the Rising Star Alto Saxophone and the Rising Star Tenor Saxophone categories in the DownBeat Magazine Critics’ Poll and been named one of Time Out New York’s 25 New York City Jazz Icons. Jon was also named 2012 Musician of the Year in The New York City Jazz Record and is an integral member of such high-profile ensembles as the Mary Halvorson Quintet, Septet and Octet, the Dave Douglas Quintet, Barry Altschul’s 3Dom Factor and formerly of Mostly Other People do the Killing as well as an established bandleader in his own right. 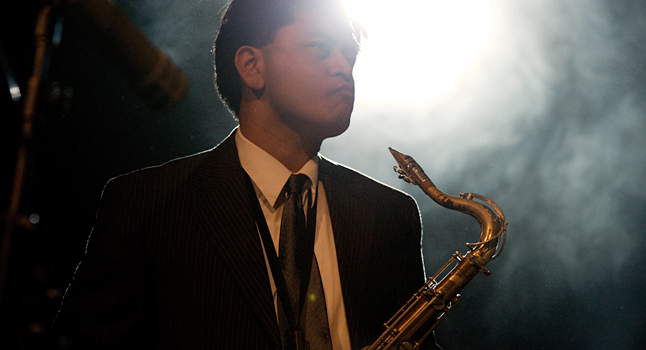 Irabagon is also the recipient of funding for three Shifting Foundation projects, a French-American Cultural Exchange grant from the Mid-Atlantic Foundation and a grant through the Stone Commissioning Series at National Sawdust. Jon has also received a 2012 Mabuhay Award by the National Association of Filipino-Americans and a 2014 Philippine Presidential Award.

Dinner by the farmers of the Pakatakan Farmers Market starting at 6p. Priced separately, all proceeds go to the round barn roof fund.