Sponsored by: The Jean Orr Team at Keller Williams

A powerhouse performer with a giant, soul-filled voice and commanding stage presence, Matt Andersen has built a formidable following the old-fashioned way: touring worldwide and letting his stunned audiences and new devotees spread the good word of his righteous tunes all over. And theworld has indeed woken up and discovered him, helping him amass over 18 million views on YouTube. In addition to headlining major festivals, clubs and theatres throughout North America, Europe and Australia, he has shared the stage and toured with Bo Diddley, Buddy Guy, Greg Allman, Tedeschi Trucks Band, Randy Bachman, Little Feat, Jonny Lang, Serena Ryder, and more. 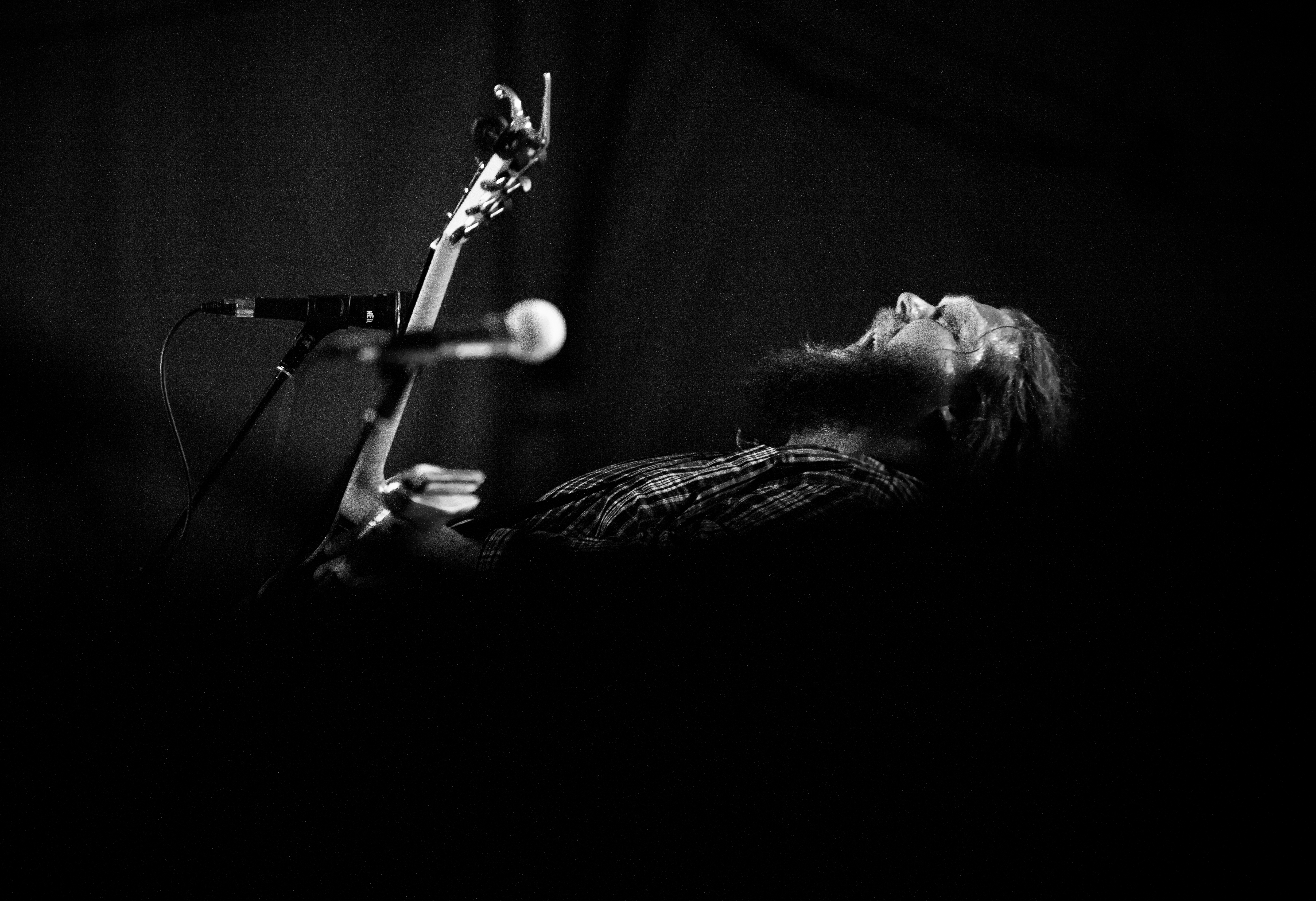 Andersen nabbed the 2013 and 2016 European Blues Award for Best Solo/Acoustic Act, three Maple Blues Awards in 2012, and was the first ever Canadian to take home top honours in the solo/duo category at the 2010 International Blues Challenge in Memphis. Since the release of Weightless in early 2014, Andersen has received a JUNO nomination for Roots & Traditional Album of the Year, a CIMA Road Gold award, and six Maple Blues Awards for Male Vocalist of the Year.

It should come as no surprise that such a commanding performer, set loose on tape, has built a record that’ll make you dance uncontrollably, weep unashamedly, and fill up any dark spots in your soul with a blast of sonic light. Nearly two decades into his career, still armed with his signature room-shaking, heart-quaking voice, Matt Andersen can’t fail. Halfway Home by Morning, his latest of 11 albums, is the sound of an artist doing what he was born to do—laying his soul bare using the music that can’t help but run through him. And doing it with more jubilation than he ever has before.

WHEN YOU PRESS “CONFIRM RSVP” THE PAGE WILL REAPPEAR AS THIS SAME PAGE. PRESSING MULTIPLE TIMES RESULTS IN ADDITIONAL TICKETS.

THERE WILL NOT BE A CONFIRMATION NOTICE ON THIS WEBSITE. AN EMAIL WILL BE SENT TO YOU. PLEASE ALSO CHECK YOUR JUNK MAIL.