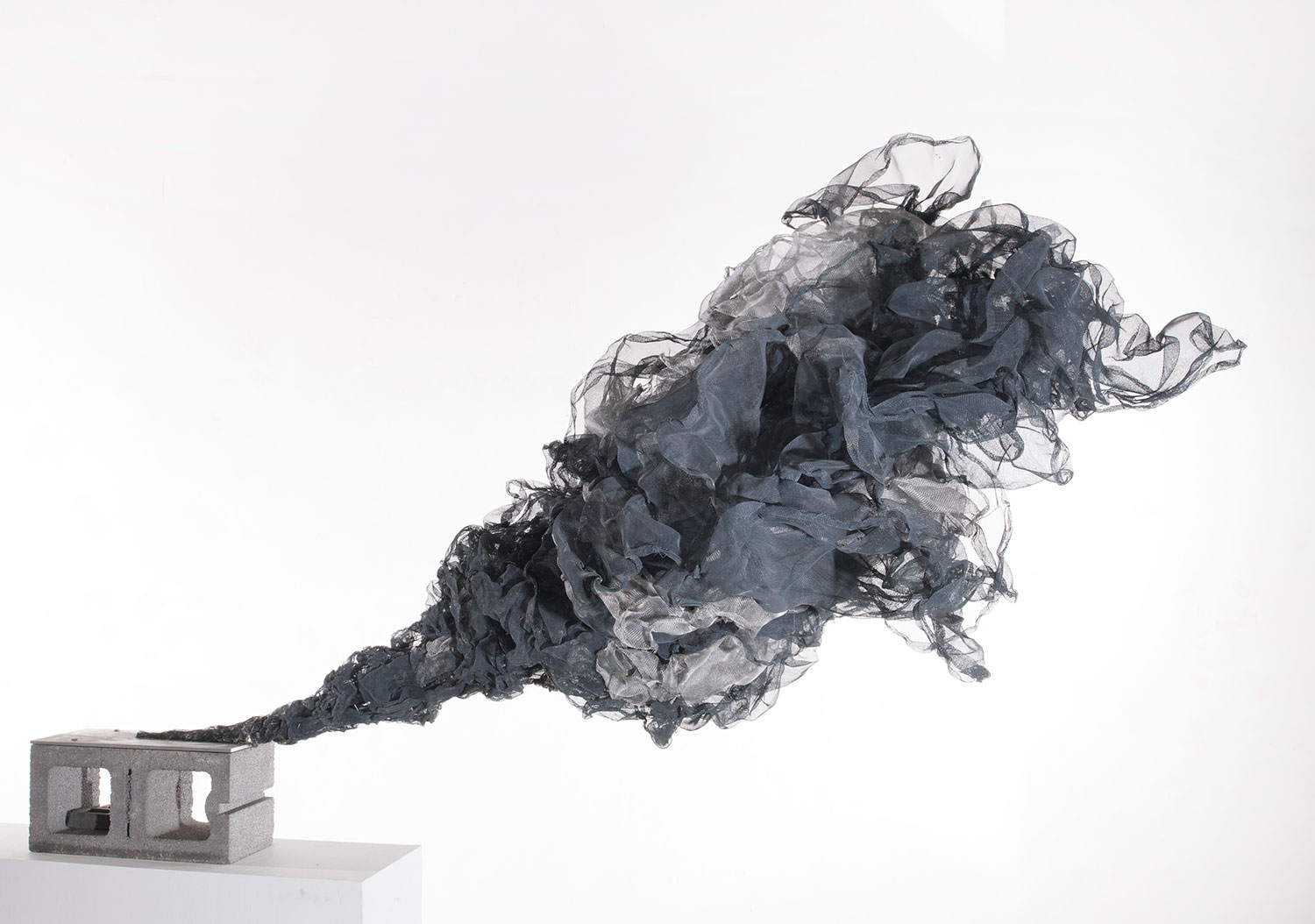 In the decade since Richard Friedberg has shown his work in the area, he has been busy producing art that draws in the viewer with the beauty of its shapes and undulations, and holds them with its subject matter. Smoke Gets in Your Eyes showcases some of his finest work to date.

Richard Friedberg was born in 1943, and raised in Baltimore, Maryland. Friedberg attended Antioch College (BA) and Yale University (BFA and MFA). In 1968, he moved to New York City to make sculpture and teach Fine Arts at Hunter College. His first one-man show occurred the following year at the Tibor de Nagy Gallery and his work has been shown in galleries throughout the United States and Europe. In addition to Hunter College, the artist has taught at the California Institute of the Arts and at Fairleigh Dickinson University. Now living and working in upstate New York, Friedberg graces the Roxbury Arts Group with his latest series.