At the Roxbury Arts Center
5025 Vega Mountain Road
Roxbury NY
Dates and times of film screenings and Q&As listed below
Tickets: $5 for an individual film. $12 for a day pass. $20 for a series pass.
Tickets available 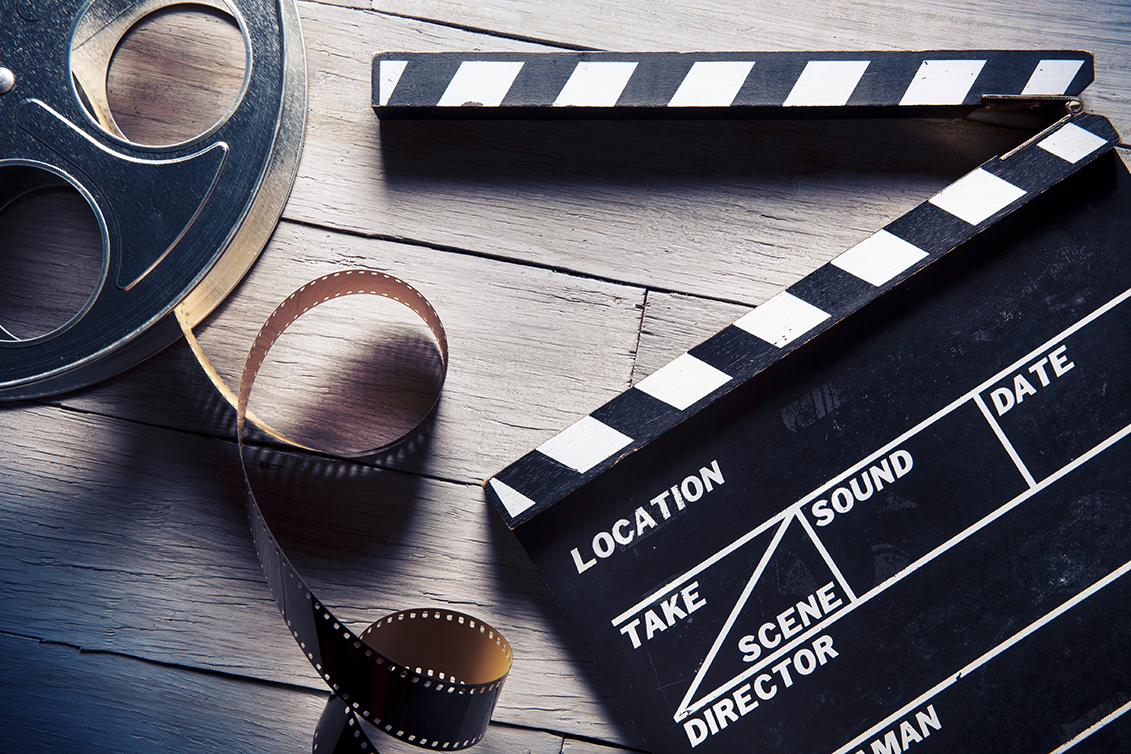 The Roxbury Arts Group’s Frame of Mind Film Series features films from local filmmakers that are timely to our community and national conversations. Q&As with producers, directors and cast members follow each screening. 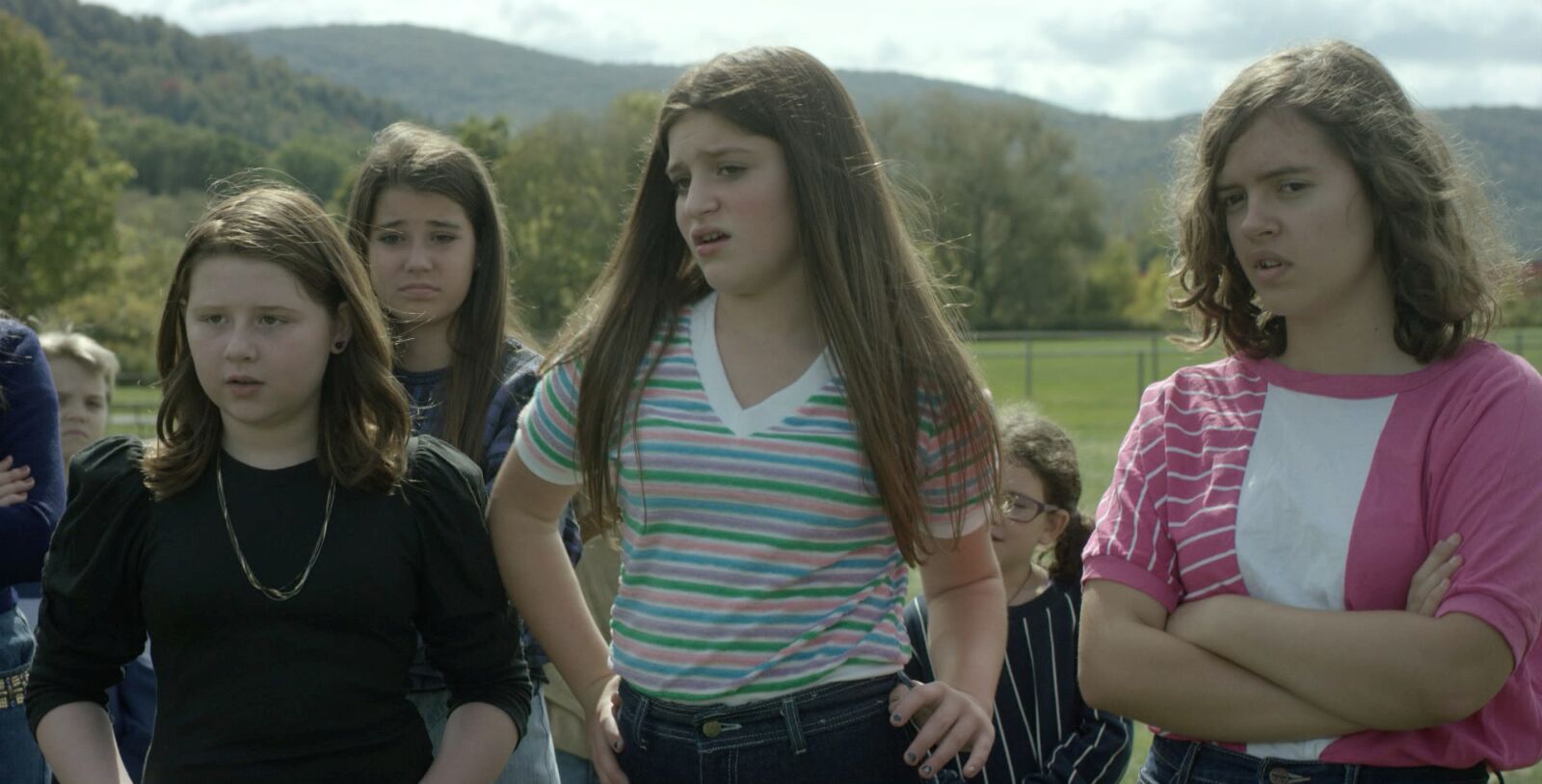 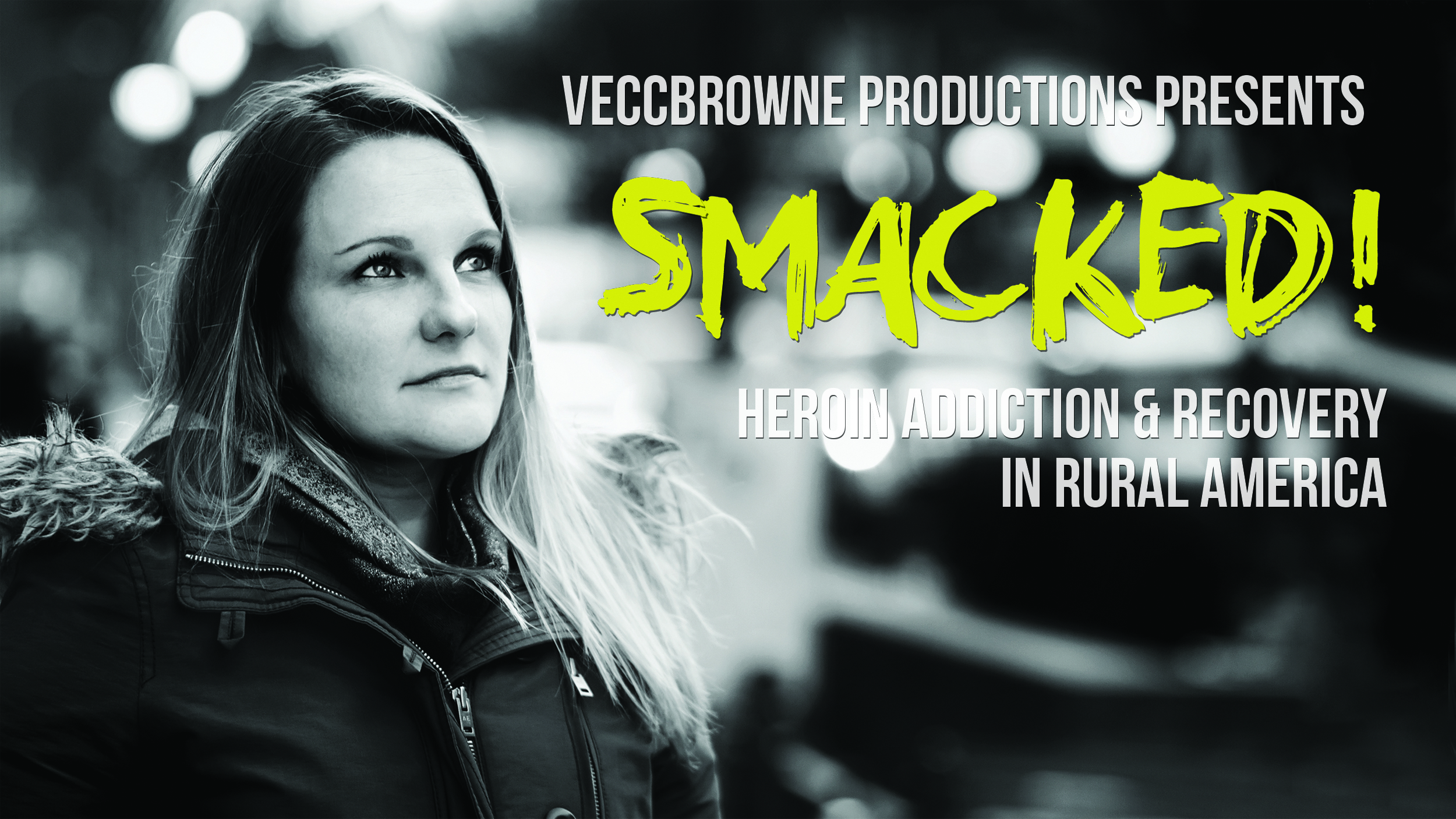 Saturday, March 24, 5:00p
SMACKED
Filmed mostly in Delaware County, the film takes a behind-the-scenes look at the life of an addict – their relapses, struggles and recovery – how law enforcement tackles illicit drugs and what the medical community has done to both contribute to and help resolve the issue.
Filmmaker, Jessica Vecchione, Hamden, NY
Journalist, Lillian Browne, Walton, NY
Screening at 5:00pm Run time: 1 hour
Q&A to follow. 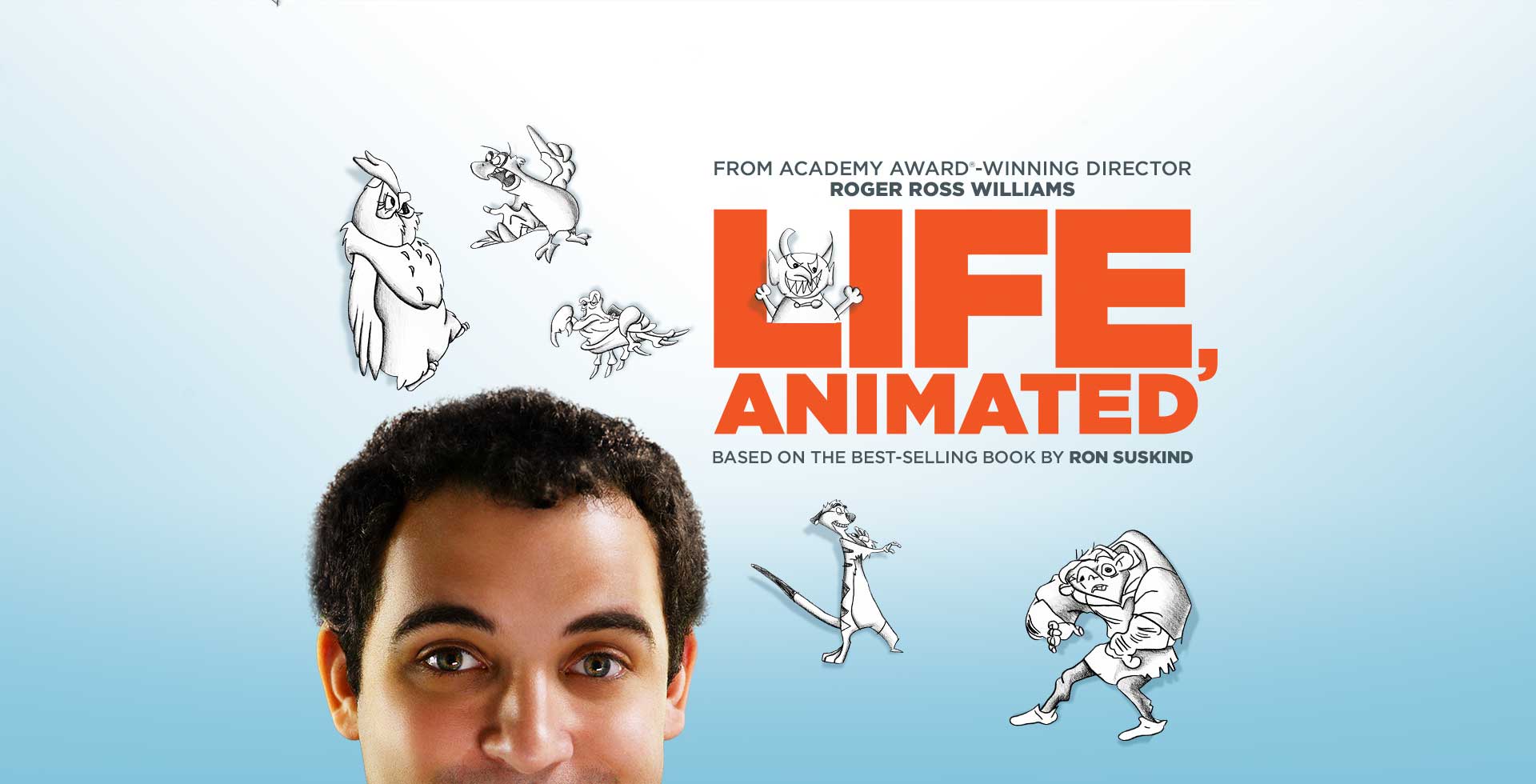 Saturday, March 24, 7:00p
Life, Animated
An inspirational story of a young man who was unable to speak as a child until he and his family discovered a unique way to communicate by immersing themselves in the world of classic Disney animated films.
Director, Roger Ross Williams, Roxbury, NY
Screening at: 7:00pm Run time: 1 hour 30 minutes
Q&A to follow. 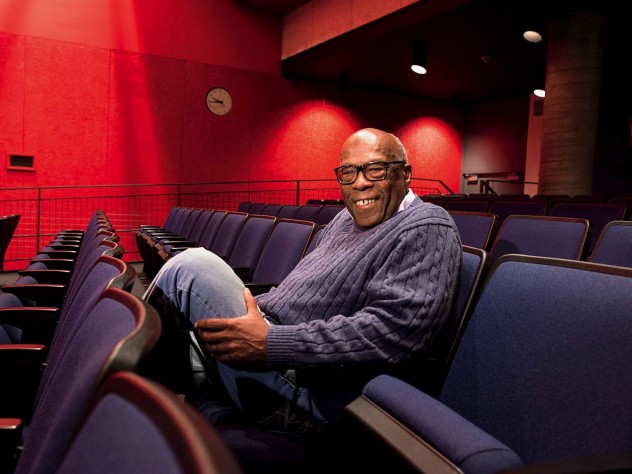 Sunday, March 25, 12:30p
The Last Negroes at Harvard
In 1957, nineteen students entered Harvard as negroes and in 1963 they graduated as blacks. The film supplies current conversation with several of the ’19’ as they recall their individual thoughts and feelings of the ivy league university pre affirmative action.
Filmmaker: Kent Garrett
Run time: 23 minutes
Q&A to follow 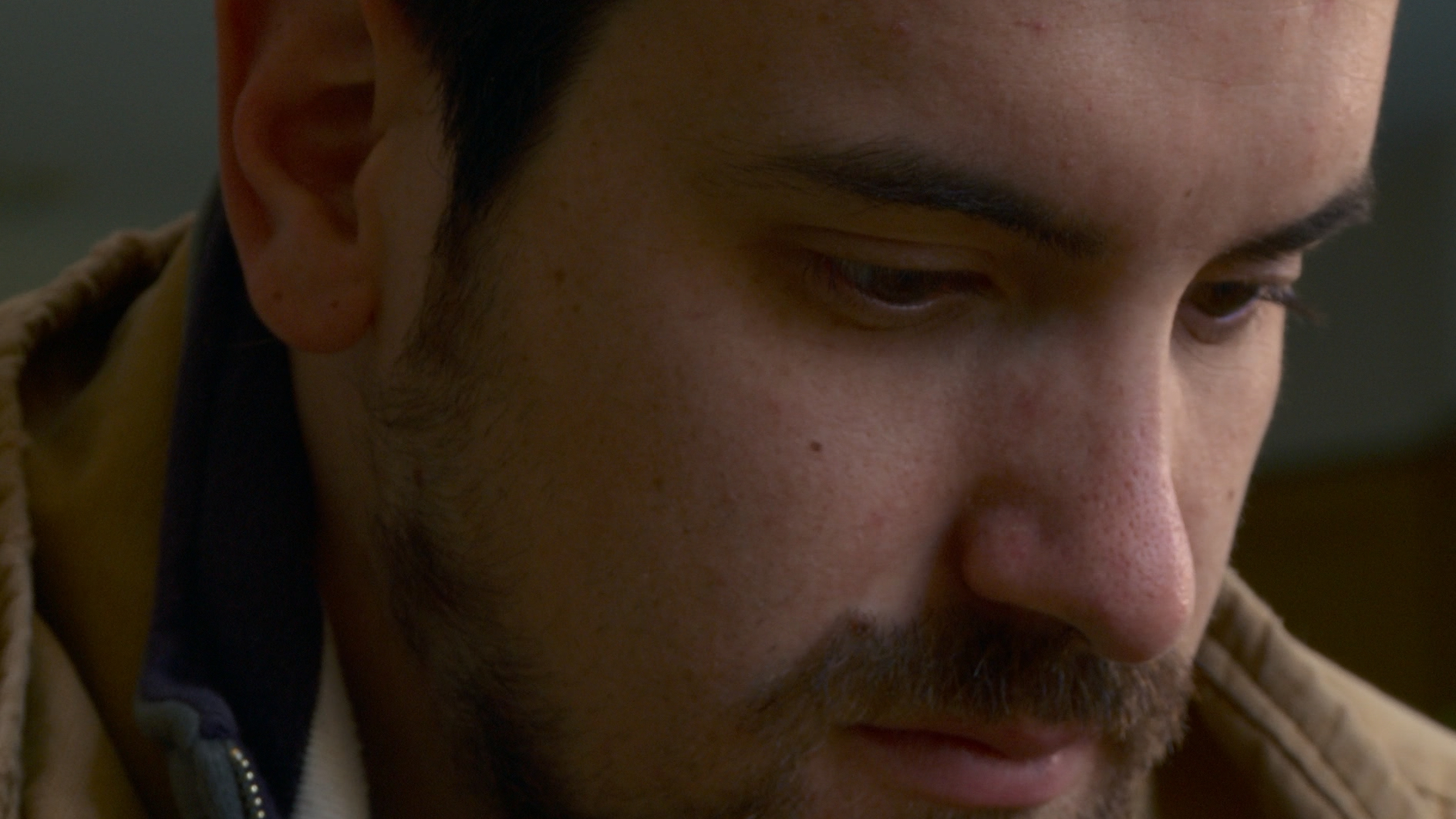 Sunday, March 25, 2:00p
CRAZY
In 2011, Eric, diagnosed schizophrenic, faced a critical choice – whether to comply with traditional mental health treatment or follow his own path to wellness. Eric’s doctors want to medicate him for his own protection… but after eight years of psych meds, Eric wants to refuse drugs that he believes may harm him.
Producer, Director, Editor: Lise Zumwalt
Co-Producer, Editor: Tony Breuer, Treadwell
Screening at: 2:00pm Run time: 1 hour
Q&A to follow.