The 21st FIDDLERS! Festival at the Roxbury Arts Center celebrates the traditional sounds of the Catskills with performances by The Tremperskill Boys, Ryan McGiver with Cleek Schrey & Stephanie Coleman, and this year’s headliners Tim Eriksen & The Trio de Pumpkintown. Round out the day with square dancing, a chili cook-off and our All-Star Jam and you have the best that the Catskills has to offer on this holiday weekend.

Headlining FIDDLERS! this year is Tim Eriksen and The Trio de Pumpkintown. With strings, a varied percussion section, bows, and stunning vocal harmonies, they call on the sometimes rollicking, sometimes tragic atmosphere of New England life, as well as the copious global connections underlying some of America’s most stirring songs and dance tunes.

Tim Eriksen has both punk and folk credentials, as well as actual academic credentials in South Indian vocal and instrumental performance, and a long history of finding new sides to old songs with intensity and innovative instrumentation. Eriksen’s other notable work has included extensive contributions to Anthony Minghella’s 2004 Oscar-winning film Cold Mountain as well as collaborations ranging from hardcore punk and Bosnian pop to symphony orchestra and the 2010 Grammy-nominated album Across the Divide with Afro-Cuban world-jazz pianist Omar Sosa. 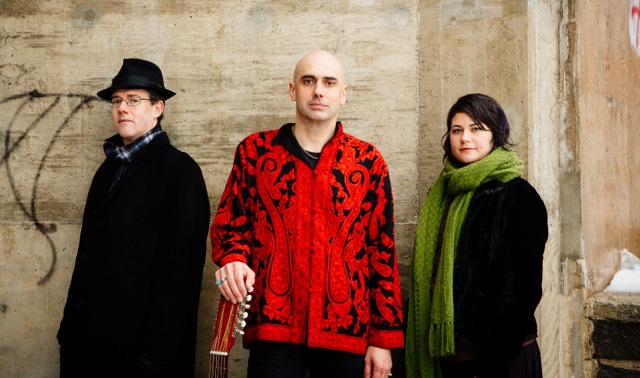 Eriksen’s long-time friend and collaborator, drummer Peter Irvine can drive a rock song or odd-meter Romany pop tune, or evoke an atmosphere with cymbals, glockenspiel, and other percussion. Zoë Darrow studied the many facets of Celtic fiddle in Ireland, Cape Breton, and on Prince Edward Island, before beginning her musical career with her father in 2002 and later becoming a sought-out collaborator and session musician. 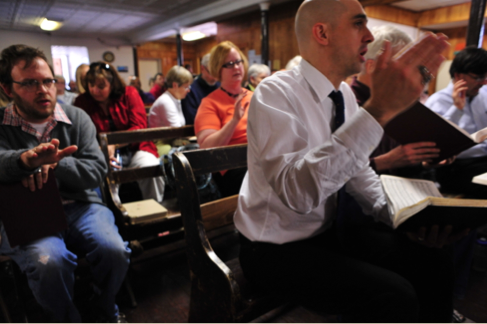 Tim Eriksen will also introduce Shape-Note Singing to FIDDLERS! As an ethnomusicologist and teacher, Tim has conducted extensive research on shape-note music in New England and the venerable Sacred Harp four-part harmony tradition. He is a founder of what is currently the world’s largest Sacred Harp singing convention, in Northampton, MA. In the words of Paste Magazine editor Josh Jackson, “no one has done more to help revive Sacred Harp singing among a younger generation.”

Also performing at FIDDLERS! this year are The Tremperskill Boys and Ryan McGiver with Stephanie Coleman & Cleek Schrey. Special guest Hilt Kelly will also be on hand! 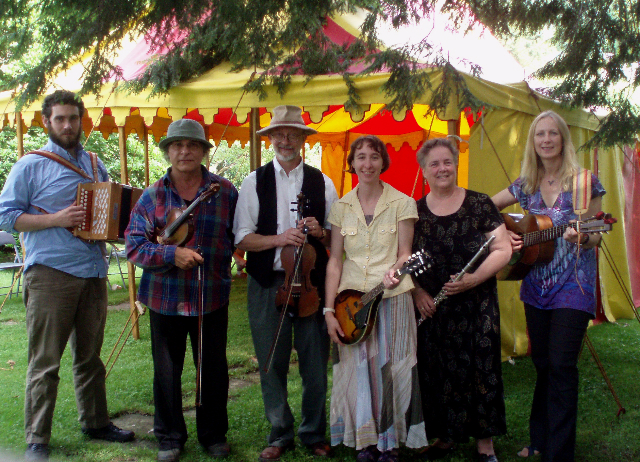 The Tremperskill Boys are an old time string band whose core repertoire comes from fiddle tunes now native to the Catskill Mountains. Their sound is zestful, hard driving, foot tapping and energetic, making sitting difficult and square and contra dancers happy. The lead fiddler and the group’s founder, John Jacobson, a born and raised Delaware County musician, has plenty of energy and enormous love of the Catskill Mountains to share with the band and any audience. Joining Jacobson will be Amy Lieberman on bass, Earl Pardini on fiddle, Chris Carey on banjo, Ira MacIntosh on guitar, Carol Mandigo on guitar, John Potocnik on fiddle, and Ginny Scheer is on flute! 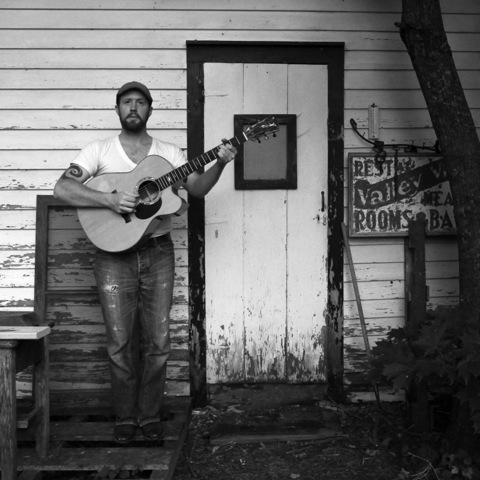 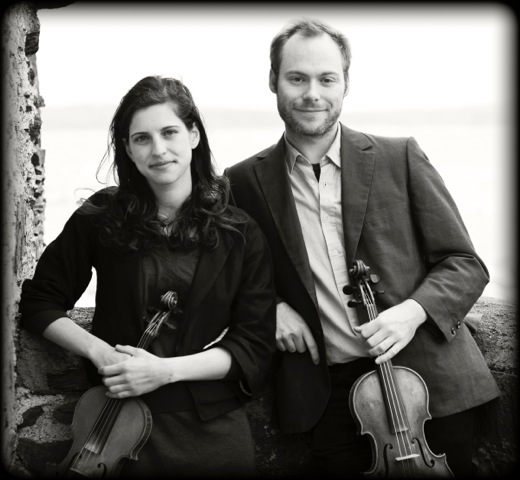 Stephanie Coleman and Cleek Schrey come together as a duo in the great tradition of Appalachian double-fiddling. From Chicago, Stephanie has fiddled with the all-female string band Uncle Earl. From Virginia, Cleek fiddles in the string band Bigfoot and has recently collaborated with the Irish singer, Iarla Ó Lionáird. Cleek and Stephanie began playing together after both moving to the unlikely old-time music hotbed of Brooklyn, NY. Their music eschews fusion and embraces repertoire, seeking to probe the corners, hollows and curvatures of traditional American music in search of new possibilities of interpretation.